It’s Monday morning and everyone is coming back to school from the weekend. I have a

very tired-looking mom stopping by my office wanting to ask a quick question. She asks me

if it is normal for a 4 ½ year old to stick beads in her ear? The weekend it seems was spent at

the ER having a home crafting project set of beads removed from her daughter’s ear. It seems the beads had spent a week there and had contributed to a lack of listening (more likely lack of hearing).

I reassure her that as nerve wracking as it can be, it is in fact age appropriate behavior. Pediatric expert Dr. Jonathan Powell answers this question by saying “This is how children investigate their environment, when they are babies, they stick everything in their mouth. As they get a little older, they try other places. It’s very common.”

While everyone thinks this behavior is more common in boys, that’s not the case. “For items found in the ears, it’s equal between girls and boys, but for the nose, its 2 to 1 girls.” It seems that the most common items are Barbie shoes, Legos, beads, seeds, rocks, coins and erasers.

Some kids are ‘natural born scientists’ exploring the world around them; other want to do what’s funny, silly or naughty. When the item becomes lodged and won’t come out, then the natural fear of punishment takes over and they try to hide their mistake.

Here are a few things to keep in mind if you think your child has put something where it doesn’t belong:

Is your child’s nose only draining from one side? Are they not hearing you the way they normally do?

Only if it becomes a continuous recurring behavior is there something to worry about. It’s not a reflection on your parenting ability and there is nothing wrong with your child.

Don’t pretend to be an expert.

Experts agree “If something is lodged in the nose, the first thing you can do is close their mouth and blow hard in the other nostril. Make sure they are sitting up and leaning forward. If that doesn’t work, however, don’t try anything else and get professional help immediately.”

“Definitely assume it’s an emergency if you don’t know what the item is that’s gotten stuck. You don’t want to be taking out the tweezers and try to do it yourself. You could really put it further up there and really make things worse.”

After that first item is removed, relax and know this is a phase that children generally outgrow by age six.

Serving The Woodlands since 2009 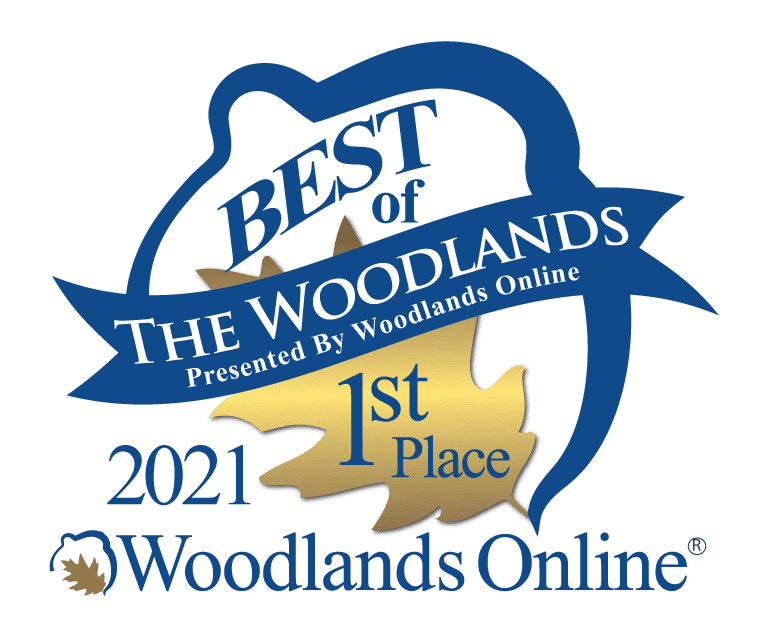 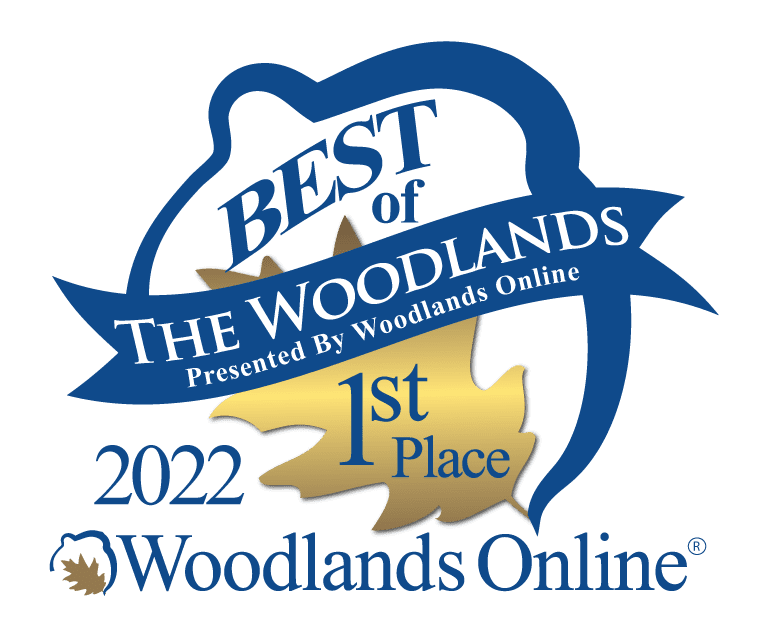 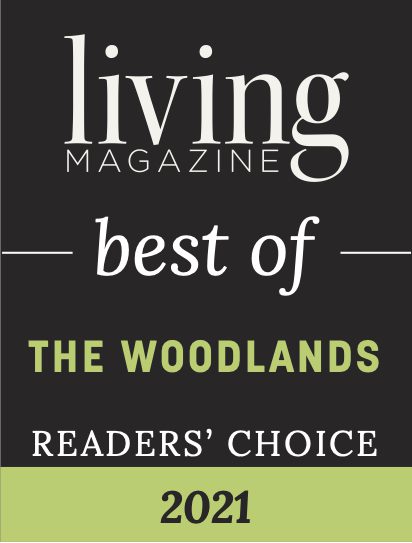 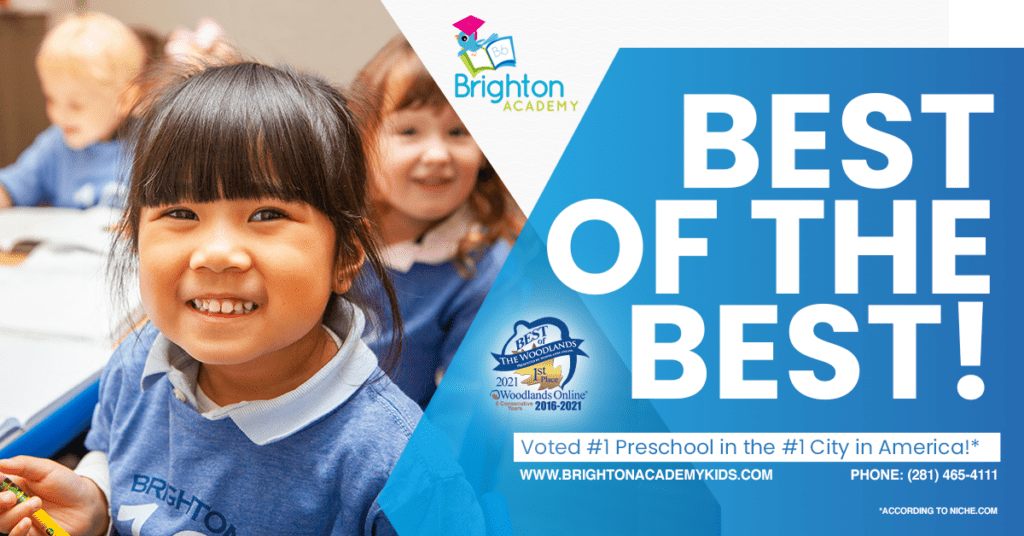